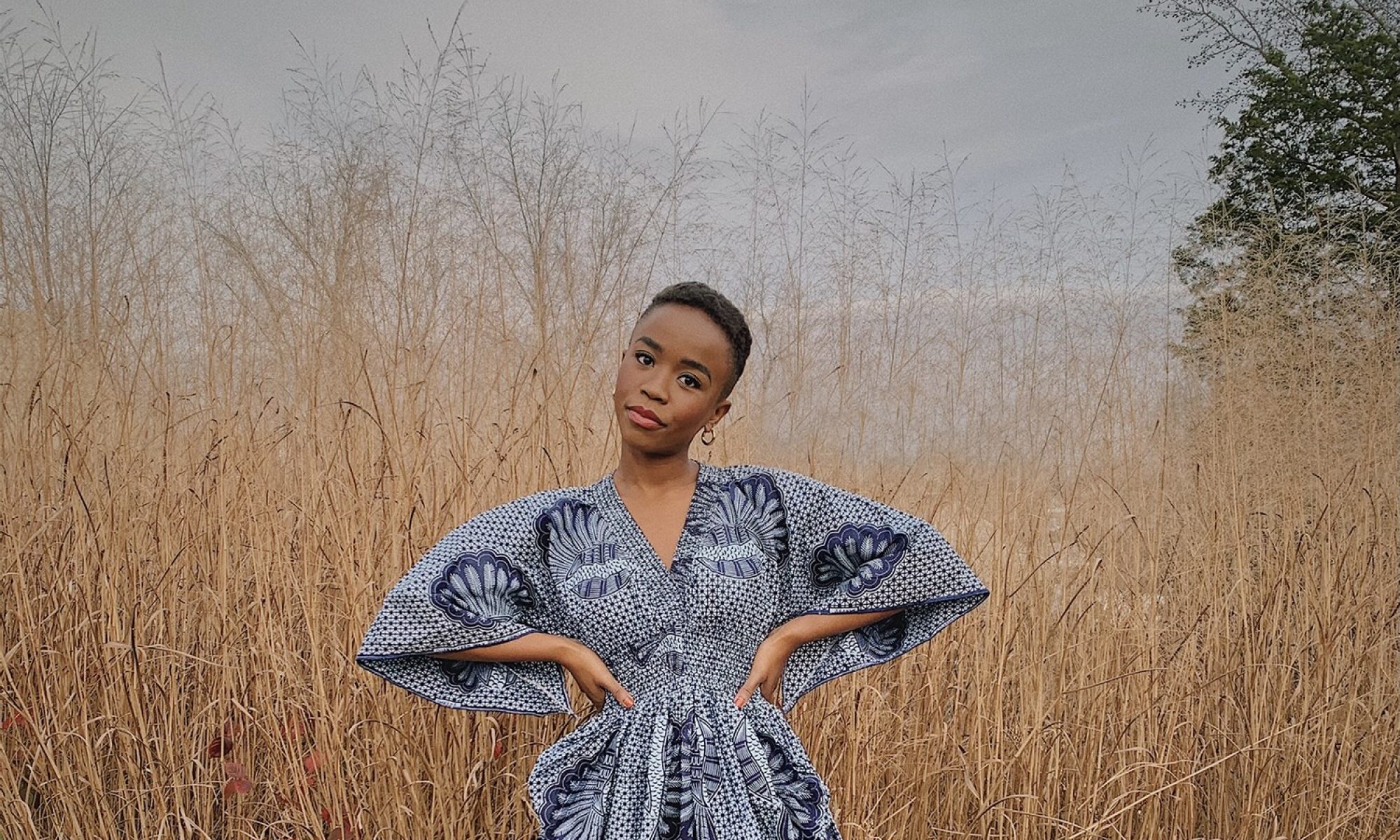 Zinhle Essamuah is currently a Host and Correspondent at NowThis News. She hosts the original news show, KnowThis on Facebook Watch. KnowThis on NowThis gives a quick, but detailed rundown of all the trending news you need to know — from politics to viral news videos — on Facebook and Instagram. KnowThis consistently outperforms competitors including CNN, Fox News, and ABC. During KnowThis’ two and a half year run as a daily show Zinhle hosted over 500 episodes and specials. Prior to this role you could find her chasing stories around the nation as the Political Correspondent on NowThis Morning, a live morning news show on Facebook Watch.

Zinhle also covers breaking and long-form news stories around the country with a focus on the politics and culture beat — facilitating newsmaking interviews with politicians from Stacey Abrams and Bernie Sanders, to celebrities like Serena Williams and John Legend. She has covered the movement for Black lives since 2014, and in 2020 released a report on Black Maternal Mortality that garnered 3M+ views in less than one month.

In 2017, Zinhle opened NowThis’ Washington, D.C. bureau, championing on-the-ground live coverage of major protests, and reporting on the history-making candidates throughout the 2018 election. She holds a Master’s in Media, Strategic Communication and Documentary Filmmaking from The George Washington University in Washington, D.C.

Zinhle is informed by a deep well of experience as a multimedia cinematographer, editor, and filmmaker, with her debut award-winning documentary film screened across the U.S., Canada and Europe. She is a recipient of a Gracie Award for her filmography. Zinhle’s incisive reporting and hosting skills have earned her the opportunity to speak at high-profile events across the country, including with the Aspen Institute and the United Nations.

Zinhle has a special interest in teaching, and utilizing stories and art as tools for domestic and international conflict reporting. She leads trainings and workshops on civic engagement and digital stories. Some of her greatest joys come from traveling and asking questions. In her free time, Zinhle brews tea, laughs, and loves to sing. And, well, that’s (simply) Zinhle. Follow Zinhle on Facebook @zinhleessamuah,  Instagram @simplyzinhle, and Twitter @simplyzinhle.